Today may just be the day.
Maybe Today
Another day, another chance of SpaceX launching its next Starship prototype.
Its been a bit over a month since the Elon Musk-led space company launched its SN11 prototype in a heavy wall of fog at its launch site in South Texas. SN11 was the fourth full-scale prototype of the Mars-bound rocket to both fly to roughly an altitude of ten kilometers and, like its predecessors, meet its demise in a massive explosion.
Now, today may just be the day that SN15 will finally…

‘Uncertainty is not our friend’: Scientists are still struggling to understand the sea level risks posed by Antarctica – The Washington Post 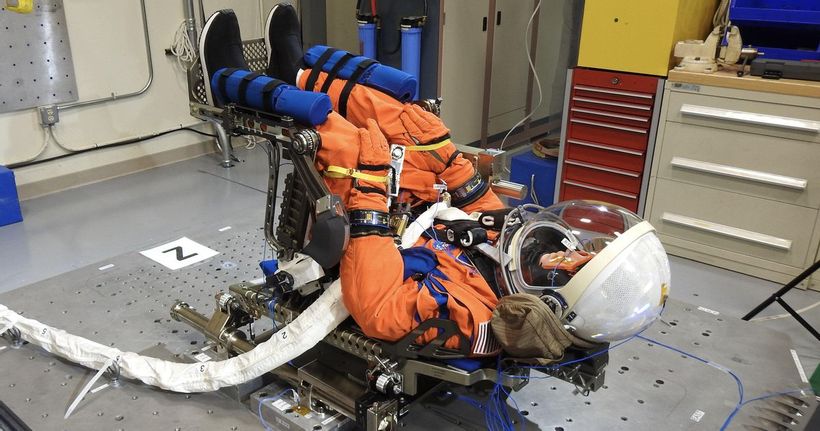